The audience craves sounds which soothe their souls, comedies which light up their laughter, broadcasts that bury their burdens, fireworks that frighten their frustrations and drama to tempt their tears. It is the mix of genre, talent and undulating waves of wonder; the recognition of people past and people present who have taken the “after works”, the weekends and the getaways to create unforgettable experiences. Whether by the intimacy of in-house with remote in – hand or the community behind public gatherings with hands in the air,entertainment has become a main staple of the American culture.

Perhaps it’s the creativity of new media which makes us curious, or maybe it’s the catwalks and clothing of fashion which hook our attention. The giggles and gossips stemming from television and radio make frequent trips to the real world, as do the come-back-for-more appeal of theater.

To touch, to engage, to feel – these does exhibition entertainment commands. To sing, to dance, to be bold and behold – oh the satisfaction of live experience.​

Yet… composers and songwriters; singers and musicians; choirs and orchestras; concert bands and karaoke do awaken the human spirit far beyond any other art form. This is why ML Production, founded by Michael Stemley seeks to manage, develop and educate the very bearers of these gifts to the world.

ML Production serves a single mission: To help independent artistes do a music takeover through self-management or a music handover through a record deal. The baseline is to foster financial literacy and mold musical mastery. We aim to create leaders that take on, very responsibly, every lyric, every rhythm and flow, every beat and base in alignment with the needs of an audience – a people seeking freedom through musical means. Music is the hand which sculpts the clay of the mind, for this reason we focus on the quality of content alongside the
quality of the craft presented.

​Weapons of word and write they’re called, for they help us to fight for the people. When problems arise and pain puts on its many disguises, when work life becomes a weight and there is just too much on one’s plate, we provide the army within a musical box which charges onward with swords of pen and word in hand. Our duty to this industry is taken quite seriously.

​Michael Stemley, since the age of fourteen, had a vision to become a force in the world where hip hop, jazz, rock, blues, reggae, country, rap, classical, gospel and many others live. This planet of stars would be overseen by him to the end of
their brighter shine which would provide light to an often dark world. ML Production is the reflection of such vision. Stemley has partnered with and financially managed countless celebrities and medal holders in the entertainment industry: R&B legend and Multi-Platinum Grammy award artist Teddy Riley, Keith Washington, Kool Moe Dee, NFL players and many others. The understatement is, that is just to name a few.

Integrity plays an integral role in the operation of ML Production. Michael Stemley sees to it that honesty is honored and valued. Word of mouth plays its part in our productions, not only where entertainment is concerned but also in actions. Our actions match our words hence, we can always put our money where our mouth is. That is the Stemley philosophy which ramifies into every area of ML Production, that integrity be integrated and honesty held high. Our word is our bond, whether spoken word or words spoken. Be it opportunities in: Music development, professional recording, packaging and marketing your artiste brand, publicity, retail, social networking, music publishing, merchandising and music distribution, you have our word… that your growth is our priority. Plus, were all set to get it in writing.

Are you a seasoned act on another label or an up and coming artist? We are ready to work with you. Save time and money while we bring your music to the world! 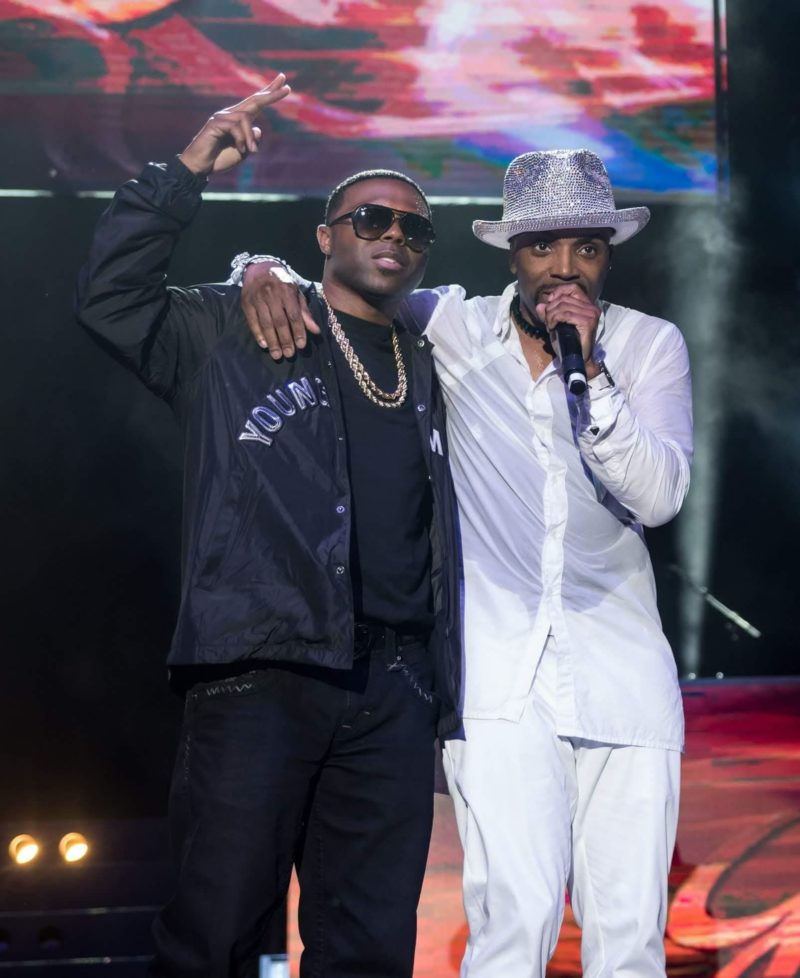 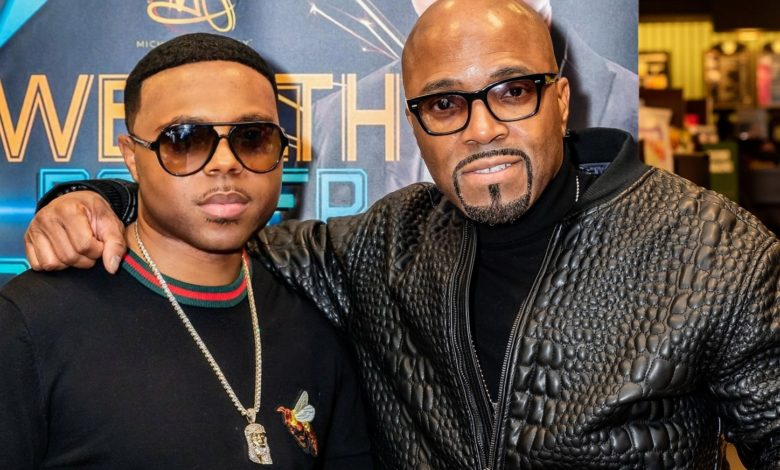 Michael Stemley earned his MBA from the Louisiana State University. Just like the majority of students, Michael was left with a huge debt once he finished college. So, he started looking for a way to earn as much money as possible. Soon, Michael realized that getting rich is not about luck – it’s about knowing how to handle money correctly as well as knowing how to invest it.

Once he realized the importance of financial literacy, Michael decided to share his findings with the rest of the world. His book, Wealth, Power, Respect, explains why the old way of earning money – get a job, save money, repay debt, invest – doesn’t work at all. His books are meant to teach the readers everything there is to know about handling their money properly and making wise financial investments.

When he’s not working, Michael enjoys spending his free time with his son.

The demo(s) you are submitting will ONLY be used for talent consideration purposes and will NOT be used for any other purpose; and will NOT be duplicated or copied WITHOUT prior written consent of the artist. The personal information you submit on this form will never be disclosed to any third-party mailing list without your consent. Any item submitted to ML Production LLC for consideration will not be returned back to the applicant.

Hello!!! How are you?
Is there anything I may assist you with today? 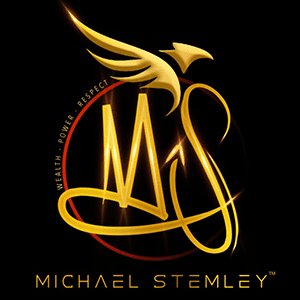